DESIGNERS AT THE SAVERAH WOMEN EXPO 2016

I visited the Saverah Women Expo, which is undoubtedly the Biggest Modest (Muslim) Fashion Show in UK. Although, I first heard of the event which was started in 2015, via a promotional advert shown on Islam channel but i was unable to att

end due to my busy schedule but i knew it would be worth visiting one of these days, therefore, as soon as i heard about this year's event, i promptly noted the date it in my diary so as to be sure i didn't miss this time around.

The exposition event is primarily designed to highlight and promote direct contact between the fast growing Muslim population in the western hemisphere and Muslim fashion design houses. Today's event their third, brought together a similar atmosphere we have known or at least seen on television whereby big fashion brands and names are brought together to showcase the next fashion collections and trends they are about to bring to the market. The organizers of SAVERAH EXPO believed it is absolutely worthwhile and  necessary to give such a well deserving and befitting expo to the fast growing Muslim population in the UK and Europe, and they are definitely correct.

But as Muslims, we believe in modest dressing as demanded by God through all Abrahamic faiths, but that only Islam strongly emphasizes as part of the Muslim identity, this is why the have brought some of the creme-de-la-creme of Islamic fashion names and designers together again at this year's event. Designers both National & International showcased their beautiful but equally modest latest collection on the catwalk of Saverah Women Expo. Although, it was one-hundred percent ladies event, but men are not exempted from attending, honestly, i must confess, i was really proud of all my sisters, daughters and mothers who were present at the event. 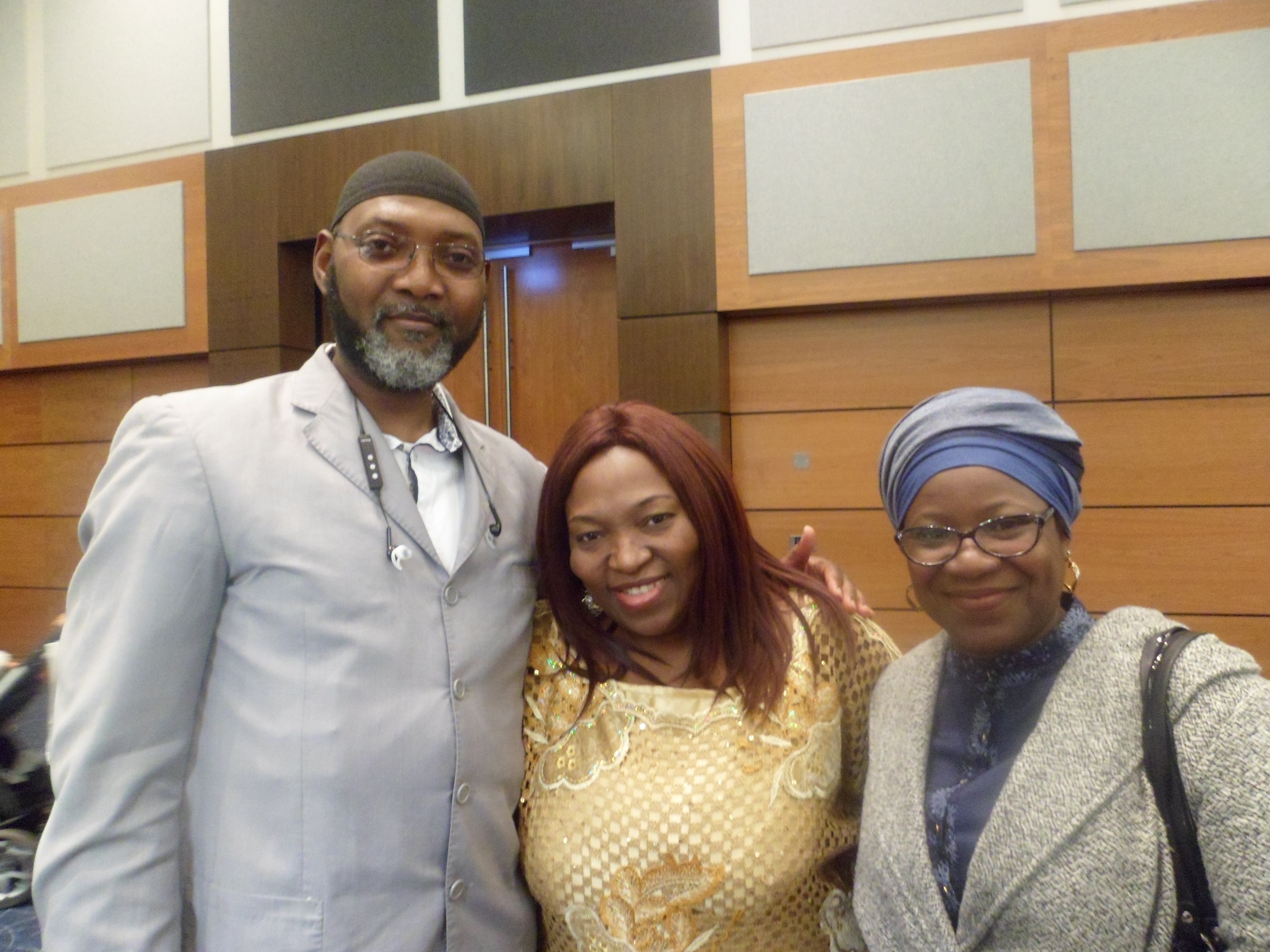 With mrs. Funmi Hancook at the expo

A Nigerian born American best seller author and producer Funmi Hancock was also at the event where she was proudly promoting and showcasing some of her very inspiring and educating books in which she highlighted her ideas to help other women become self sufficient in wealth creation and education. Although she is a princess from a royal house in Nigeria, despite her fame and success Funmi is very welcoming and down-to-earth personality. 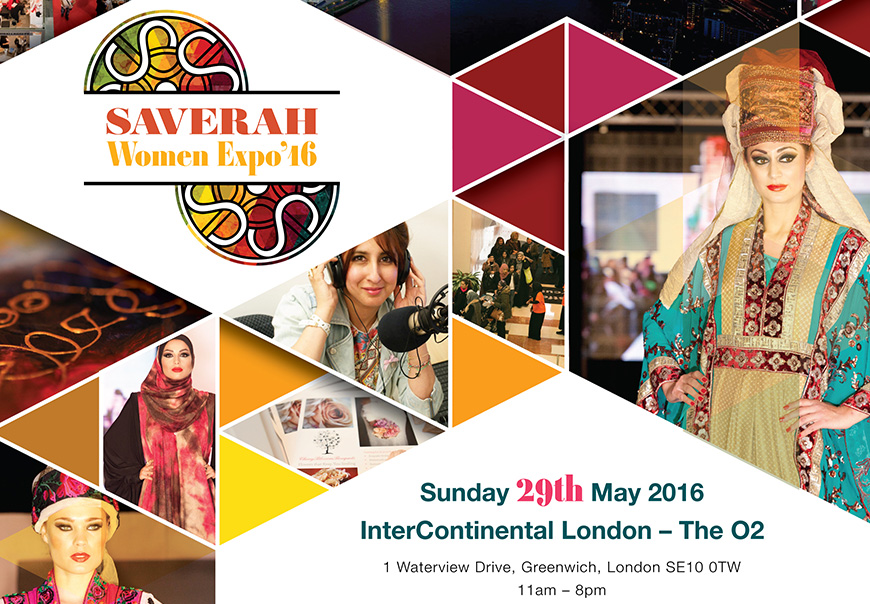